The Southern U.S. has a little something for everyone! Learn about its history, geography, and culture through online articles, maps, and quizzes. Then, y'all get ready to move, travel, write or sell!

Where the talk has a twang, the sun's a bit warmer, and the food is fill-you-up delicious!

The South is a unique region and is home to a whopping sixteen states! Let's explore this U.S. region rich in history, culture, cuisine, and music!

Print the Graphic Organizer - KWL Chart found in the Downloadable Resources in the right-hand sidebar. Fill out what you know and wonder about the South. We will complete the "What did you LEARN?" section of the chart later in the lesson.

Now, take a look at the maps located below and identify the sixteen states that make up the Southern United States:

These sixteen states are generally divided into these sub-regions:

Read more about Southern United States Geography at New World Encyclopedia. Read the introduction as well as the "Geography" section.

Many of the Southern States succeeded from the Union during the Civil War in the 1860s. Slavery was one of many issues that drew a line separating the U.S. North and South. The history from this time period can still be felt and seen in the South. Read this Fact Monster article, The South, for more information.

The Lonely Planet article Places in Southern USA identifies several desirable places to visit in the South. Explore the website and read about five destinations you find interesting. 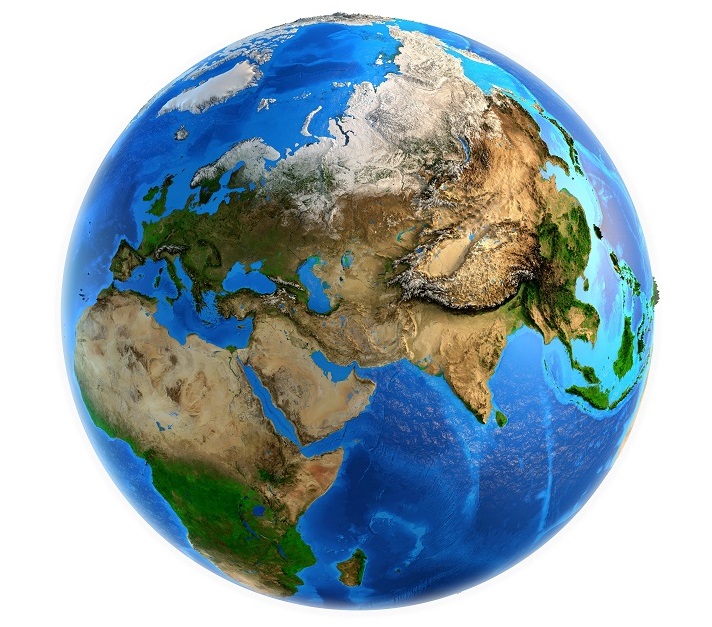 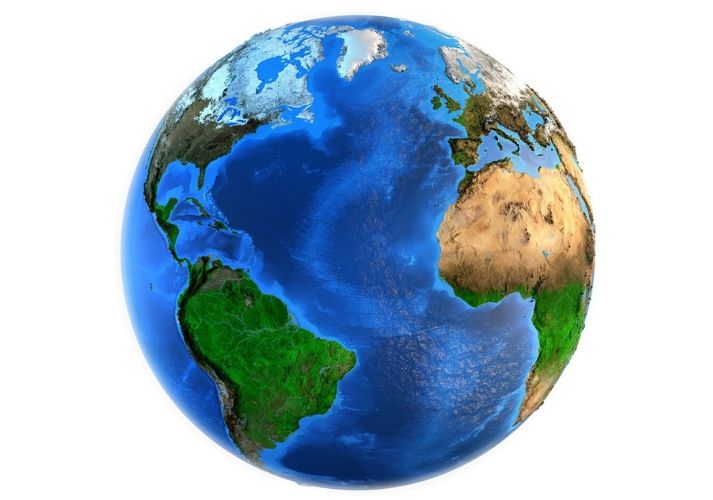 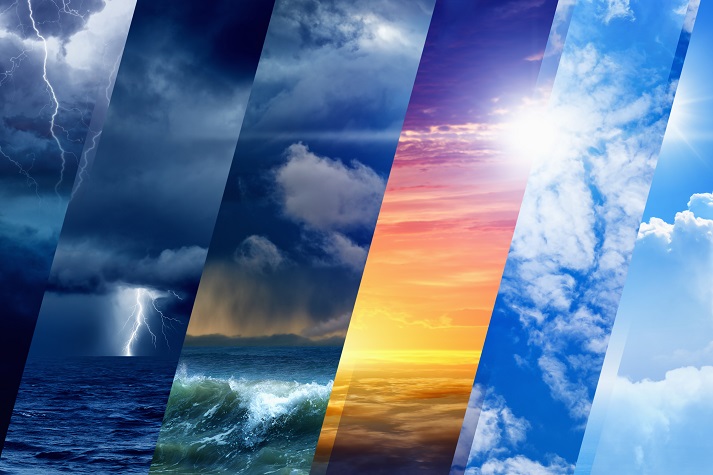 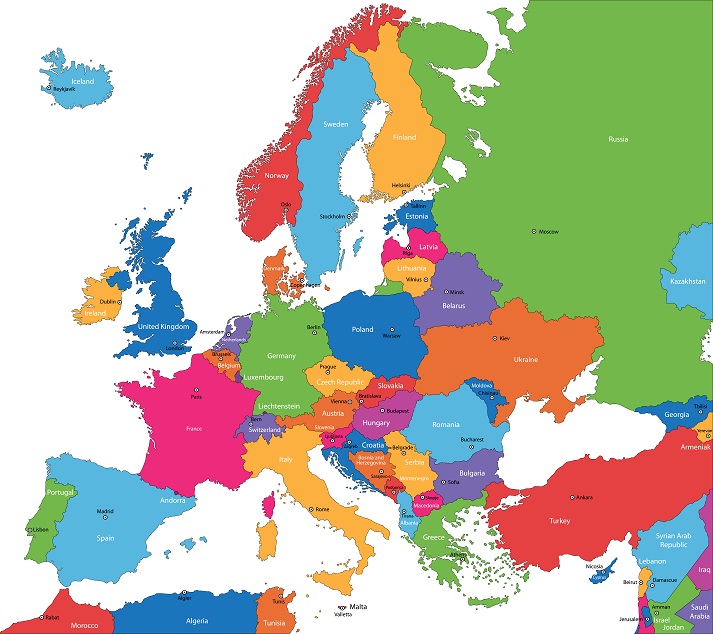