What would it be like if the Civil Rights movement never happened? Watch videos, read documents, and listen to Dr King's "I Have a Dream" speech to understand how our country changed during this time!

Throughout the history of the United States, African-Americans and other races were discriminated against, meaning they were not given the same rights and respect as others.

As you can see by the first sign above, only white people were allowed to use that Oklahoma City store. This was a very common practice only a few decades ago! African-Americans had to use separate water fountains, waiting rooms and entrances as shown in the other images above. They were also required to use separate restrooms and even attended different schools because of the color of their skin. Today, that sounds crazy!

In this lesson, you will learn more about the people and events that helped American minorities receive the same treatment as their fellow Americans through an event in history called the Civil Rights Movement.

In order to learn about history, there are two sources of information historians use to describe a time period. These two types of sources are called primary and secondary sources.

Primary sources are first-hand accounts of people who were living during the event or time period. They give a specific viewpoint.

A secondary source is made after the event and usually after that time period. It gives more of an overview of the event. Both sources have their pros and cons, but both are valuable. To learn about them in more depth, you can reference the Elephango lesson found under Additional Resources in the right-hand sidebar. In that lesson, you will learn that there are three tools historians use to analyze primary sources. They first observe the resource, then interpret or think about the observations, and then they ask more questions. You will be using these three tools while looking at primary sources about the time of the Civil Rights Movement.

What do you know about the Civil Rights Movement? Share what you know with your teacher.

Now, take a look at these secondary sources that provide some additional information about the Civil Rights Movement:

Read History.com's article, Civil Rights Movement, and watch one or more of the videos to learn more about the Movement.

Share three things your learned from watching the video, then continue on to the Got It? section to learn to analyze primary sources. 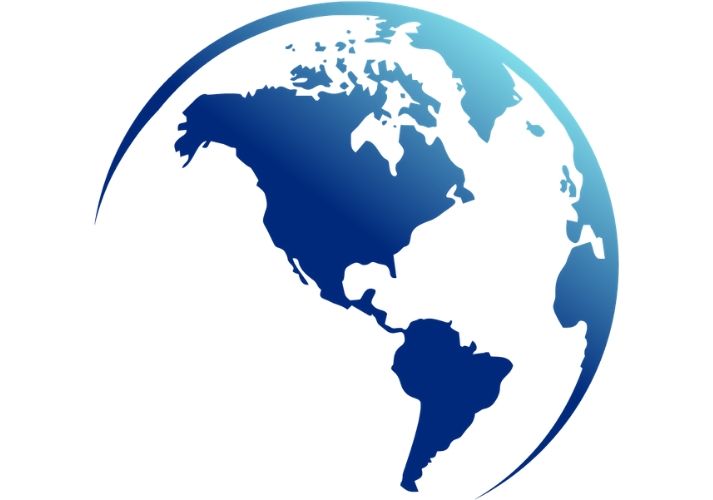 The History of Round Earth Theory