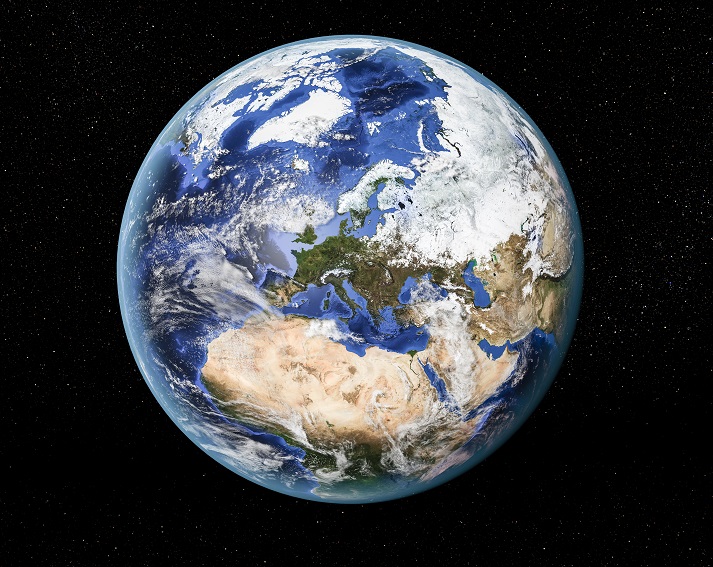 You're probably familiar with dish antennas, Sirius Radio, and the moon. What do they all have in common? Satellites! Using videos, online NASA stuff, and cool projects, learn all about satellites!

Planes can't fly this high! So how are images of the Earth taken from space?

Photos of the Earth are taken from space using satellites.

A Satellite (Learner's Dictionary) is an object that moves around a much larger planet. A satellite can be a machine such as the one in the picture below, or it can be a moon. The Earth's moon is a satellite. 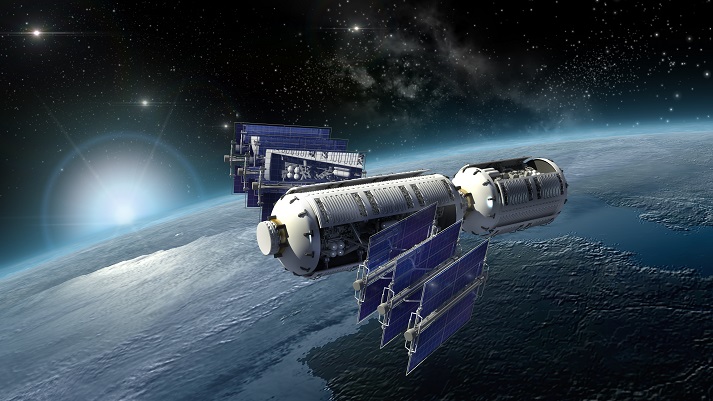 How do satellites, especially man-made ones, stay in orbit? In this lesson, you will explore satellites through the use of interesting videos and online resources, as well as out-of-this-world activities and projects!

1. Read about satellites at NASA What is a Satellite? Print the Graphic Organizer – Circle Map found in the Downloadable Resources in the right-hand sidebar to write down facts you learn about satellites. A circle map is a tool used to organize thoughts about an idea. To learn more about circle maps, watch How Do You Use a Circle Map? below:

2. Watch SciShow's How Do Satellites Get & Stay in Orbit? (below). Continue to take notes on your Graphic Organizer – Circle Map:

3. Read about the International Space Station at Nasa.gov. It is another satellite that orbits the Earth. The space station is the biggest man-made object in space! Many countries worked together to make the International Space Station, and they collaborate on projects to learn more about space, as well as send astronauts to live in it. This space station moves very quickly. It orbits Earth sixteen times per day!

Continue taking notes on the Graphic Organizer – Circle Map. Discuss with your teacher what you think it would be like to live in space.

Supplies for the Draw a Satellite Activity

Supplies for the Make Your Own Satellite Project 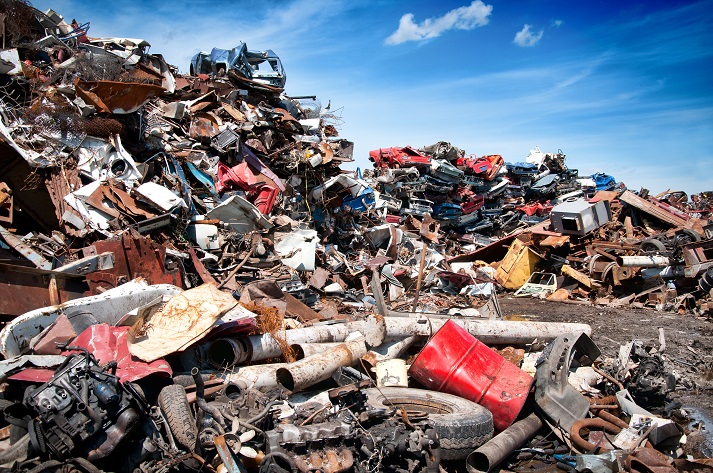 Why Does It Rain? 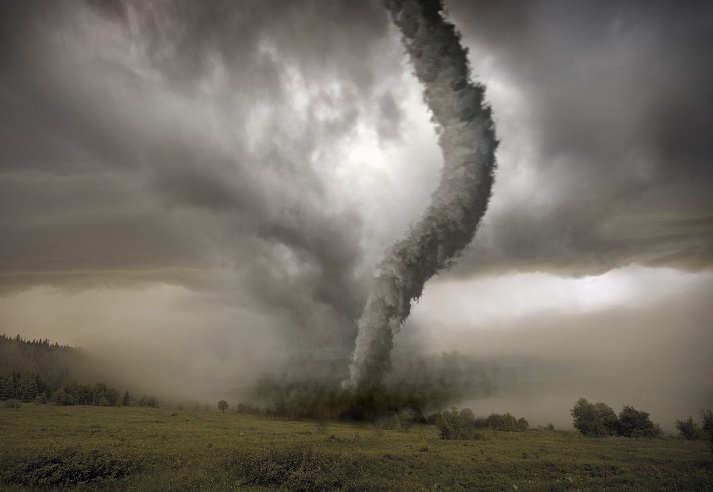 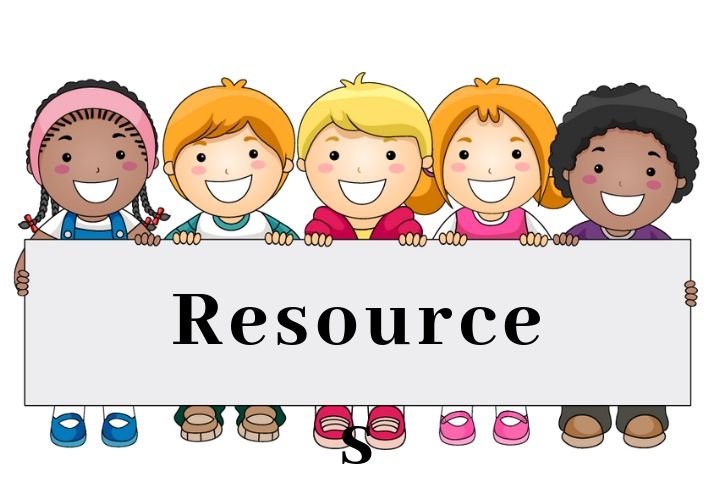