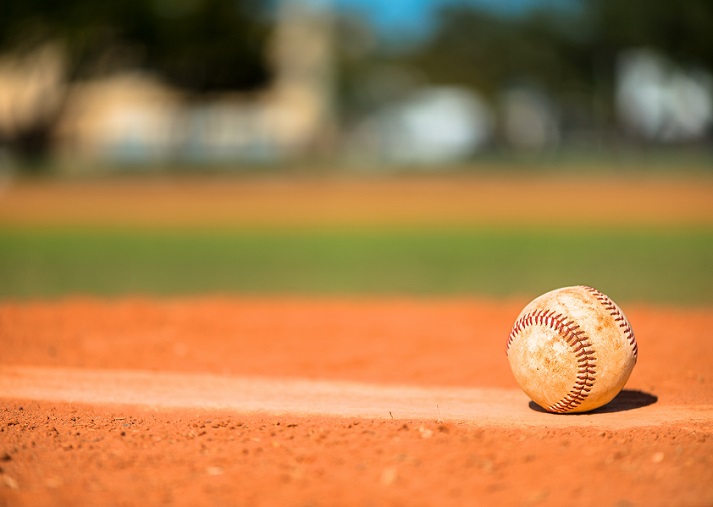 To a young person today, it is almost unthinkable that skin color once determined what someone could do in life. Study the life and time of Jackie Robinson and form your own opinion of what was right.

That would be Jackie Robinson.

He is one of the most famous baseball players to ever live, but many people in his time did not like him, even to the point of sending threats against his life.

He was an MVP (Most Valuable Player) and a very respectable man on and off the field.

It was the color of his skin — Jackie Robinson was an African American. When he was signed by the Brooklyn Dodgers in 1947, he was the very first African American to play major league baseball.

Watch Jackie Robinson - 42 - Draw My Life, from ItMakesSpence, that tells Jackie's story. Jackie passed away in 1972, but the narrator does a pretty good job highlighting the important details of this Brooklyn Dodger's life:

Continue on to the Got It? section to hear from the man who hired Jackie Robinson!